Destined for the chop

The after-school club at The Winch, a voluntary sector youth project in Swiss Cottage, London, is one of many services for children and young people threatened with closure as a result of the government spending cuts. The primary age children are collected from school and cared for until 6.00pm. Cutting the club will not only impact on the children and play workers, but also on parents who rely on it for the care of their children while they are at work. A strange way to go about boosting the economy. More pictures here. 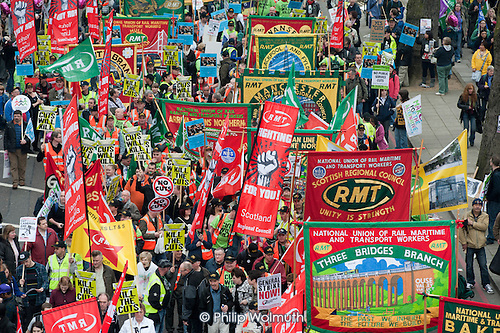 Yesterday’s TUC March for the Alternative saw between 250,000 and 500,000 demonstrators parade through central London calling for an end to the government’s cuts in public spending. Unsurprisingly, the march has not lead to an immediate reversal of policy, despite the impressive turnout. But it has perhaps laid down a marker indicating the likely public response when the coalition austerity programme begins to implode, as it surely will. Watch this space. More pictures here. 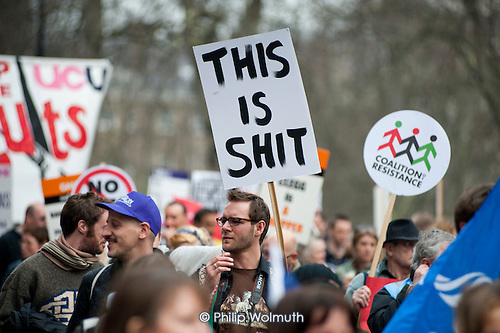 Posted by PHILIP WOLMUTH at 2:29 pm No comments:

Three articles I’ve written for the BJP over the last few months are now available online - two on photo libraries, and one on the growth of community photography projects in the mid-1970s and their subsequent decline.
Magnum Photos’ Tagging Game
Keywording is Key
Radical Losses
Posted by PHILIP WOLMUTH at 9:46 pm No comments:

A Rock and a Hard Place 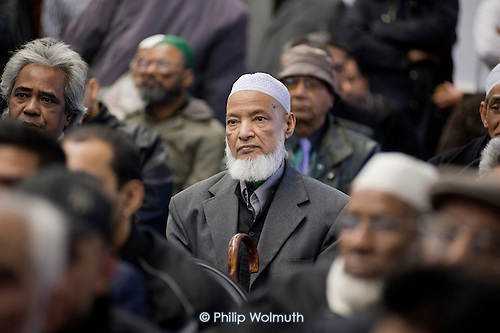 When Camden Council leader Nasim Ali spoke to the Bengali Workers’ Association at the Surma Centre, up the road from Euston station, a couple of weeks ago, he was among friends and family. He grew up round the corner and first visited the centre when he was 14.

Labour took control of the council in May 2010, ending the four-year rule of a Conservative/Lib-Dem coalition, and now Ali finds himself in the unenviable position of having to implement radical spending cuts imposed by a similarly constituted national government. He clearly sympathises with the vociferous campaigns being waged by Camden residents in defence of local services - as is obvious from his addresses to protestors both on their home ground (above) and outside the Town Hall last week (below) – but he is caught between the wishes of the residents who voted for him, and the council's legal obligation to pass a budget within constraints set down by George Osborne and Eric Pickles. Not a good place to be. 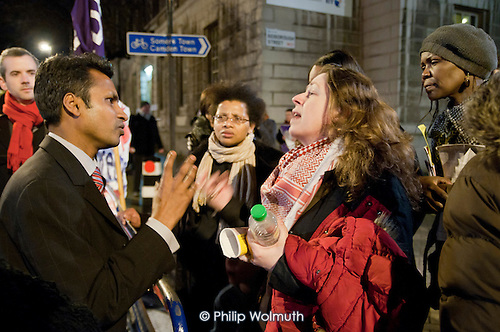 Posted by PHILIP WOLMUTH at 3:21 pm No comments: