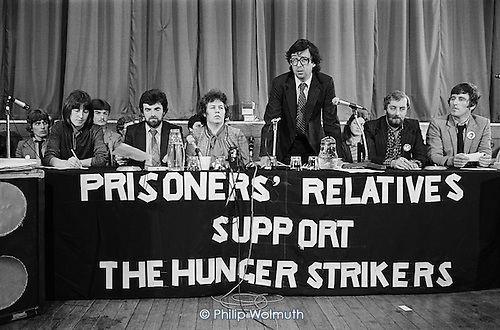 There must be many photographers whose working lives began before the digital era and who, like me, have shelves of black and white negatives lying dormant, the stories they tell hidden from view.

To be visible, images now need to be online, or at least on-screen. But unless they are in immaculate condition, digitising black and white negatives is either expensive (commercial rates start at around £35 + VAT per scan), or extremely time-consuming - an average of about an hour a frame, in my recent experience.

Why does it take so long? The tonal adjustments that need to be made to the raw scans, and the captioning and keywording that make the finished files accessible, take a while. But it is dust and scratches that are the killer. They seem to be unavoidable on film, although careful processing and storage can minimise the damage. Film scanners equipped with the right technology can remove them from most colour films, but not from silver-based black and white. The clean-up must be done by hand, spotting each blemish of the scanned file with a mouse click. On a high resolution scan there can be hundreds of them. There are Photoshop short-cuts that work on parts of some images, but they can degrade grain pattern and sharpness if used too liberally. Having just scanned a small set of 30 year-old photos of the campaign over the status of political prisoners in Northern Irish gaols, it is evident that my early rolls of Tri-X were not always well processed or cared for.

On the plus side, there is satisfaction in knowing that, unlike the retouching of paper prints, each scan only needs to be processed once. And still being in a position to do all this must count as some sort of success: the need to digitise their collections was what bankrupted many of the smaller photo agencies during the transfer from film to pixels, and led to the closure or takeover of so many of them. At least I'm still here.

But it's important not to forget the point of all this technical stuff: what happened 30 years ago is still relevant today. The government is currently pushing through plans for secret courts (back then it was internment without trial and juryless Diplock courts), and only this week the prime minister indicated that, despite a ruling by the Special Immigration Appeals Commission, he doesn't have a problem with the potential use of evidence obtained by torture (back then it was commonplace in the Six Counties). History is always worth a look, especially if you like repeats. 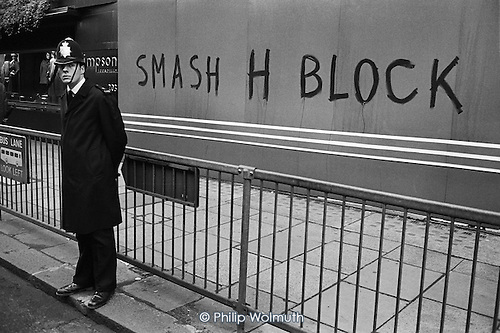 Posted by PHILIP WOLMUTH at 5:13 pm No comments: