My first useful work as a photographer came about through involvement with housing campaigners at the tail end of the slum clearance programmes of the 1960s and 70s. In London, streets of poorly maintained, privately rented Victorian terraces were being torn down and replaced by a brave new world of modern homes in publicly owned estates of concrete apartment blocks.

Forty years on, that world has turned full circle. Now it is the 'castles in the sky' that are coming down, streets are all the rage, and council housing, now renamed 'social', is struggling to survive.

Across the road from the sub-standard flat that was my home back in 1975 (toilet and cold water sink on the shared landing, no bathroom), work has begun on Phase 2b of Brent Council's 15 year South Kilburn Estate regeneration scheme. Demolition of the low rise Durham Court blocks is underway, and the now deserted 18 storey Gloucester House awaits the wrecking crew.

If all goes according to plan, by 2029, when the final phase is scheduled for completion, 2400 new homes will have been built, 1200 for private sale, and 1200 let at social rent to existing secure tenants.

The buildings and landscaping completed so far are impressive, a big improvement on the bleak brutalist concrete they have replaced, and the scheme has attracted much praise. The council has also been lauded for its financial strategy, using income from the private sales to fund the homes let at social rents.


So what's not to like? In a convincing piece on Haringey's controversial partnership deal with Australian developer Lendlease on the Red Brick blog, Steve Hilditch argues that the most straightforward criterion for assessing the wave of regeneration deals being done by councils across the capital should be the number of social rented homes there will be at the end of the process.

“Thousands of mainly social rented homes will be knocked down and thousands of mainly private homes will be built. There will be many more homes overall, but, how will the proposed mix of market and sub-market homes tackle homelessness and the needs of people on the waiting list?  The type and tenure of new homes is as important as how many homes are built in total. Social rent remains the only truly affordable option for many people on lower incomes.”

On that measure, the figures for South Kilburn don't stack up. By 2029, 2400 new homes will have replaced 1610. Of the latter, 1420 were occupied by secure tenants and 190 by leaseholders. It's hard to know whether the prices leaseholders are getting for their compulsorily purchased homes match the prices demanded for the new (unlikely). But it is certain that 1420 secure tenants will not fit into the 1200 homes available for social rent. It is probable that enough of them will have been rehoused elsewhere to make the scheme work, but the net effect will be to reduce the number of social rent homes available across the borough, and to clear even more people on low or average incomes out of central London.


Brent, like many others London councils, has been forced into this trade-off between private sales and publicly owned social rentals by central government funding cuts and the long-term disempowerment of local authorities. The new estate looks like it's going to be a nice place to live, and will provide much improved homes for the tenants who are rehoused on it - albeit at higher so-called 'target' social rents.  It will also increase the number of homes available for private sale and market rental – in itself not a bad thing, as long as they're occupied once bought. It's just a pity it won't be of any help in cutting the waiting list and housing the homeless.  More pictures here. More words and pictures here and here.
Posted by PHILIP WOLMUTH at 3:26 pm No comments: 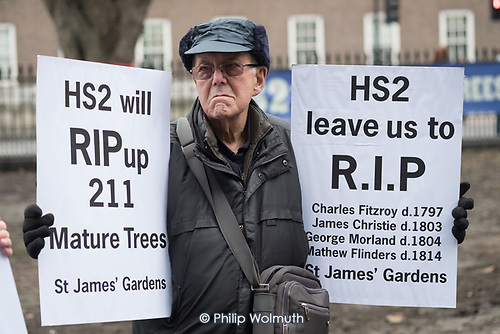 Posted by PHILIP WOLMUTH at 5:40 pm No comments: 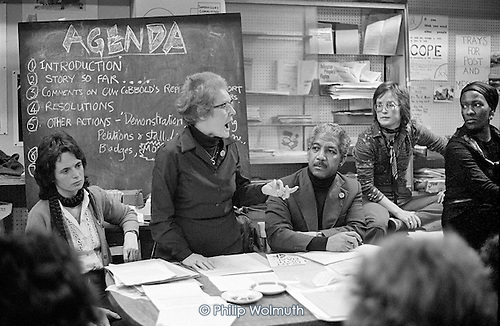 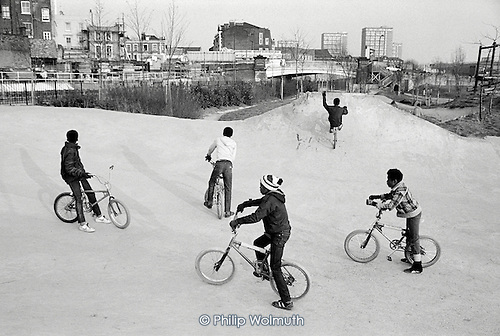 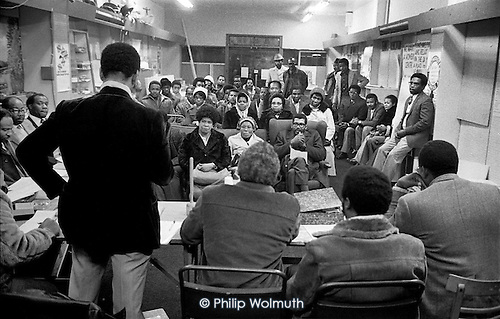